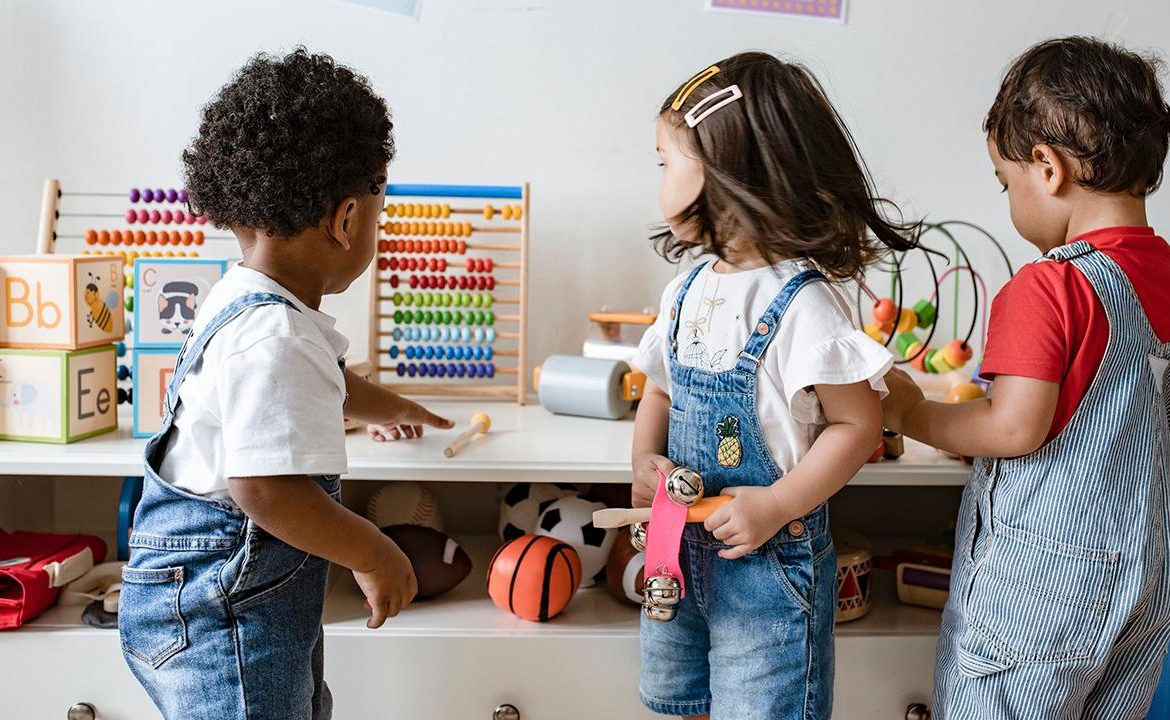 What a weird April we are enduring as a result of the coronavirus pandemic.

April is supposed to symbolize rebirth. Spring weather overtakes the winter and we’re supposed to be thinking of sunshine and pastel colors. Religious observances at this time of year take a theme of renewal or recommitment.

But most of us aren’t experiencing that kind of April. It is an April of social distance and worry.

I’ve also noticed friends, colleagues and random people I’ve never met online express their frustration and even exasperation at having to facilitate their own children’s education at home. Some have become instant advocates for raising teachers’ salaries. Others will tell me they are only seeing now how lacking their child’s education has been.

MY BEAUTIFUL DAUGHTER IS AUTISTIC. AND I WOULDN’T CHANGE A THING

As parents of an autistic girl, my wife and I have been homeschooling ever since kindergarten. We felt it would be the best for her, and we availed ourselves of a program in which our school district provides the materials and we facilitate. Our daughter is academically thriving. We’re convinced we’re doing the right thing.

As a Jew, April often is occupied for me by Passover, when we recount the miracle of the Exodus. In our very lengthy instructional Passover dinner, the Seder, we are told a story of a father and his four sons who each have different attitudes and aptitudes. The sons come to the Seder table with differing levels of enthusiasm or acrimony.

The sons in the story are individually described as wise, wicked, simple and too young to ask questions. The story describes the father’s job of teaching the lessons of Passover to each of his children in terms they can comprehend.

When I became a father, one of my first prayers was to quickly understand which of these types of children my daughter would be. Sometime after my daughter’s second Passover, my wife and I learned she is autistic. This would mean we would have to parent much differently than we had expected.

We’re far from alone. The Centers for the Diseases Control and Prevention says one out of every 54 children is on the autism spectrum.

So many of our friends who have had their children in traditional public or private schools have come to us these past few weeks to tell us how heroic we must be. They’re struggling in the role of schoolteacher that’s been forced upon them. We tell them we’re not all that heroic. At times, we have been as confused and frustrated as they are now.

April is also Autism Awareness Month. But even if your child isn’t autistic, now it’s more necessary than ever to become aware of your child’s ability to learn. You’re now getting a prime opportunity to see how your child learns – or doesn’t learn – and tend to it with much more closeness than you previously did.

It will be a struggle, undoubtedly, but remember this: The Passover Seder’s story of the four sons ends with the parent figuring out how to teach the lesson to those four different children. It tells us that while it’s our responsibility to teach to our children, it is something we are ultimately capable of doing, and we’re not without help.

It’s thousands of years of wisdom telling us: You will get this done, and everything will be all right.

Don't Miss it Ontario First Nations communities brace for COVID-19 cases, as they work to keep the virus out
Up Next Florida nursing homes ask governor for immunity from coronavirus lawsuits