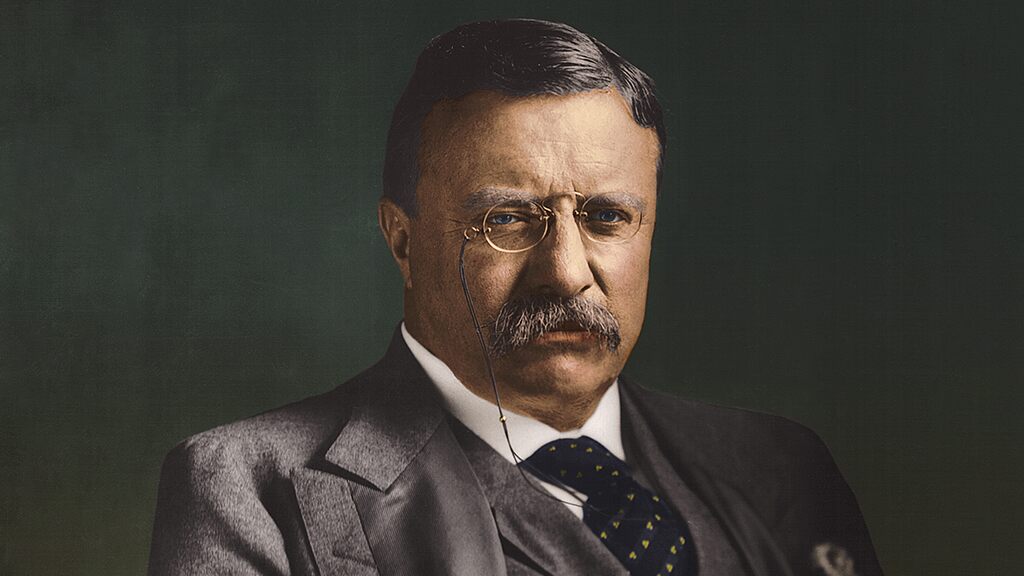 In times of crisis or major change, people look for leadership. We are living in such a time.

Most forefront in our minds is, of course, coronavirus, which continues to infect people across the country and shut down the national economy. Clearly, this pandemic will change the world in profound ways; we just don’t know exactly how yet.

But America was already going through major changes before the virus hit, and Americans had other concerns that will again take center stage once the current crisis ends.

China, for example, is threatening the American-led global order, which has brought unprecedented peace and prosperity to the world. America’s health care system is flawed and in need of reform. As we enter the Digital Age, we are going through a seismic economic shift, and the impact on American workers will be profound.

Leadership in Washington will be crucial to guide America through this period.

I believe that we must learn lessons from the past to best move into the future. History provides the empirical evidence by which we can determine what works well and what doesn’t, including for leadership.

So, periodically on my podcast “Newt’s World,” I examine “immortals” of American history, great leaders who have left a positive, indelible mark on the country. On this week’s episode, I discuss Theodore Roosevelt, a truly amazing man who served as our 26th president.

Teddy Roosevelt was born into a well-to-do family in New York City on Oct. 27, 1858 and died in 1919. His biography is remarkable, showing his sheer range — Roosevelt was a writer, historian, soldier, cowboy, politician, and much more.

Roosevelt was an amazingly personable guy with a strong personality and boundless energy. He came to personify for most Americans a sense of certainty, can-doism, and optimism. He was proud of the country and identified with its people, and they with him.

He dreamed big and wanted Americans to do big things. He was daring and took gambles. He wasn’t afraid to challenge the political establishment. He had moral clarity and did what he thought was right. He was a reformer but enforced the laws that were on the books.

These were all traits and qualities that allowed Roosevelt to be a statesman who, 100 years later, people still discuss with deep love and respect.

During crises, Roosevelt was at his best. In 1902, for example, there was a major coal strike, and the owners of the mines thought they were more powerful than the U.S. government. But Roosevelt brought them to the White House and, by force of will, compelled them to work out a deal with the strikers.

Three years later, Roosevelt, often thought of as a militarist, played the part of master diplomat, mediating a treaty that ended a war between Japan and Russia. Balancing Russian and Japanese interests as a realist, Roosevelt handled the situation well, earning the Nobel Peace Prize for his work.

At a time when many Americans are divided, unsure of the nature of our country, uncertain about the future, there are few presidents who can offer us more hope, more insight, and a greater sense of what being an American is all about than Roosevelt. And that’s why I think it’s particularly useful to look at his life, think about what he did, and ask ourselves, what is it we can learn from him that can make our future and our children’s future even better?

I hope you will listen to this week’s episode to learn about one of the immortals of American history, someone who still has much to teach us today — especially in a time of crisis and change.