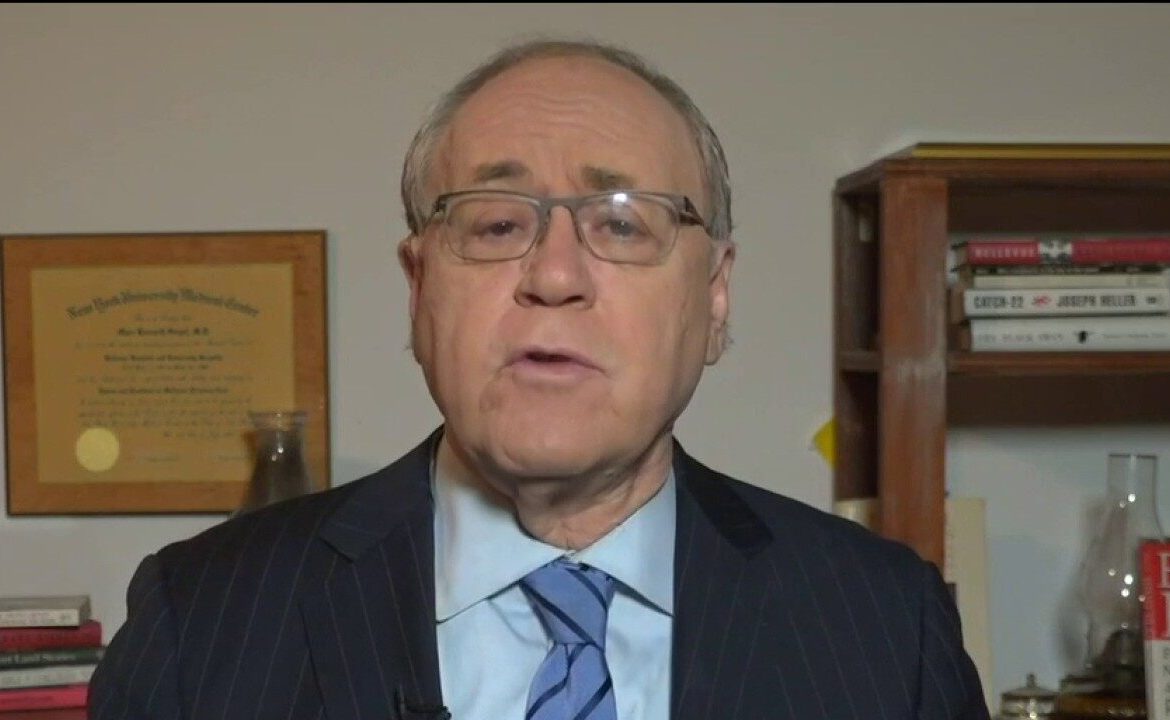 Dr. Marc Siegel said on Wednesday that he is “deeply disturbed” about the reported drastic decline in the number of coronavirus tests amid the urgent need to test “millions of people” as a key part of reopening the American economy.

“Yesterday, we found out that Rutgers came out with a saliva test where you literally can spit into a cup and they can test it without all the protective equipment … Point of care testing where you can have the results right away would have it,” Siegel told “Fox & Friends.”

Siegel said that there are also antibody tests starting to come out.

“We have the technology for this — we need it so that millions of people can be tested right away,” he said.

Siegel’s comments came after Politico reported that the number of coronavirus tests analyzed each day by United States-based commercial laboratories declined by more than 30 percent.

The report came amid a new surge of infections across the country, prompting officials to test more people in order to reopen the economy.

“One reason for the drop-off may be the narrow testing criteria that the Centers for Disease Control and Prevention last revised in March,” according to Politico.

“The agency’s guidelines prioritize hospitalized patients, health care workers and those thought to be especially vulnerable to the disease, such as the elderly. Health providers have been turning away others in part due to shortages of the swabs used to collect samples,” the Politico report stated.

The Politico report also stated that whether there was a peak of demand among the CDC’s priority list is unclear. However, commercial labs, overwhelmed for weeks, said that they are waiting for more samples to arrive.

Earlier on the show, Fox News contributor Dr. Nicole Saphier said that health workers are “extremely angry” over Centers for Disease Control and Prevention (CDC) guidelines that have limited access to coronavirus testing.

She explained that the lack of testing will hamper the effort to reopen the American economy and get people back to work.