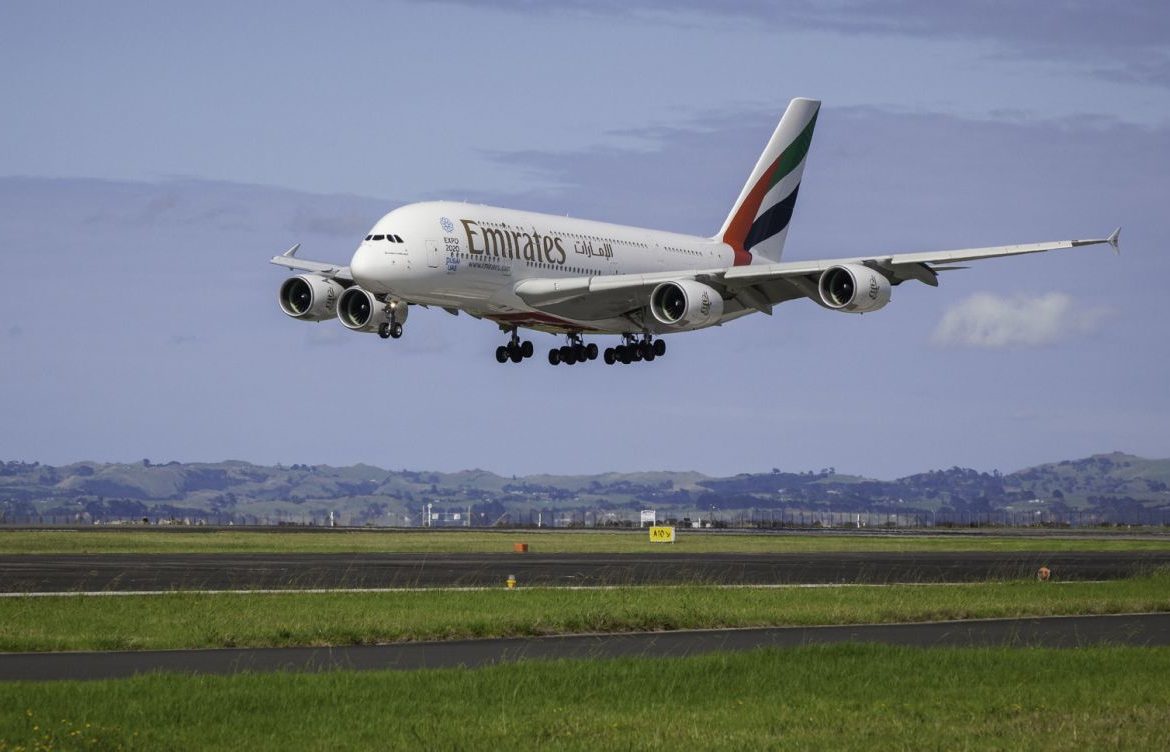 As many airlines throughout the world cut back services in response to the coronavirus pandemic, one airline has announced it will be adding more flights.

Dubai-based Emirates airline announced on Monday that the company will resume limited service to several  cities worldwide, including Chicago, with the goal of helping overseas Americans return home.

Flights to Chicago will start April 18. As of now, Chicago is the only U.S. gateway where Emirates has announced service.

The new services do come with increased precautions: All passengers must wear their own masks in flight, and no carry-on bags are allowed except for laptop and diaper bags, briefcases and handbags. Passengers will not be charged for overhead luggage that now must be checked.

Can they be saved? Travel industry winners and losers of federal bailout

Additionally, social distancing measures will be implemented at terminals, gates and on board aircraft. Reading material like magazines will not be available on board, and the packaging and presentation of food and beverages will be adjusted to limit contact during meal service.

After each journey, aircraft will undergo enhanced cleaning and disinfection in Dubai.

The State Department and U.S. embassies around the world have been flooded with pleas for help from Americans trying to get back into the country.

Secretary of State Mike Pompeo said on April 8 the government had flown more than 50,000 Americans home in a major effort to evacuate citizens from countries around the world.

The massive airlift, which began Jan. 29, involved 490 flights in coordination with foreign governments, military, airport authorities and others, Pompeo said during a White House press briefing on the coronavirus crisis.

“This worldwide scale of our repatriation efforts is without parallel in our lifetime,” Pompeo said.

On April 1, Ian Brownlee, a top official in the State Department’s consular affairs bureau, said new requests for repatriation were still coming in – from U.S. citizens stuck in South Asia, Central America and other regions – and he urged Americans to find commercial flights if they could.

“There’s no guarantee the Department of State will be able to continue to provide repatriation assistance,” Brownlee told reporters.

“If you were on the beach when an earthquake struck, you wouldn’t just stand there waiting for the coming tsunami. You would head for higher ground immediately,” he said. “It’s time to seek higher ground now, and not hope for rescue later.”

Don't Miss it Coronavirus: Will US partisan divide increase the damage? | DW News
Up Next More bogus coronavirus treatments, cures flagged by FDA