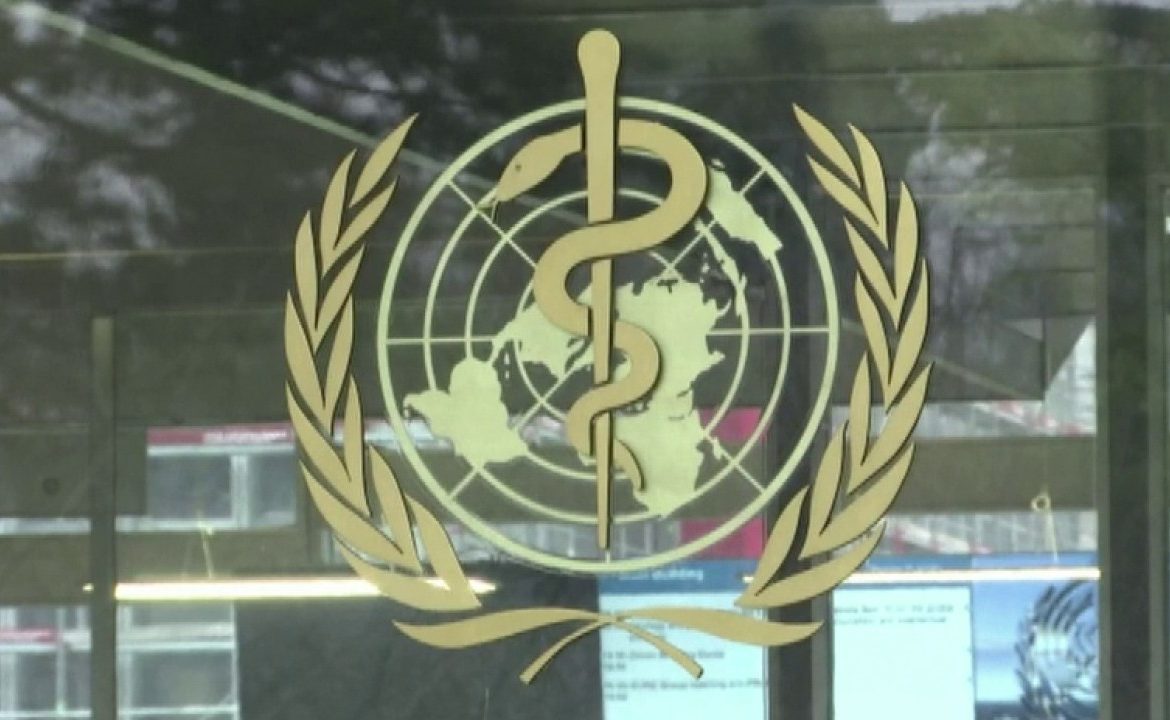 President Trump was right to announce Tuesday that he will immediately stop funding the World Health Organization, which was scheduled to get $893 million from the U.S. in the current two-year funding period.

The president’s action is the first step needed to spark meaningful reform of the United Nations organization and the global health architecture.

Trump last week signaled he was unhappy with the WHO. In an interview aired April 7 on “Hannity” on Fox News, Trump suggested the U.S. might stop contributing to the organization.

By Tuesday, Trump had seen enough.

“So much death has been caused by their mistakes,” Trump said of the WHO. He is absolutely correct.

The WHO helped spread the coronavirus in four principal ways.

First, in public the WHO disseminated China’s false narrative that the virus was not transmissible person-to-person.

UN’S GUTERRES CRITICIZES TRUMP’S MOVE TO CUT WHO FUNDING: ‘NOT THE TIME’

The U.N. organization, however, knew or should have known the Chinese government was not telling the truth. Among other things, Taiwan on Dec. 31 told the U.N. body it suspected the pathogen was contagious in this fashion – and WHO professionals also knew that to be the case.

Maria Van Kerkhove, a WHO doctor, said at a press briefing on Monday that “right from the start” she thought the coronavirus was human-to-human transmissible, but senior WHO leadership disregarded the evidence of this.

Second, the WHO in its public statements supported the Chinese government’s attempt to prevent the imposition of travel bans and quarantines on travelers from China. It was these travelers who turned an epidemic in central China into a global pandemic.

Third, the WHO publicly backed the reliability of Beijing’s statistics. China’s substantial undercounting of its coronavirus cases and deaths lulled the U.S. into not taking precautions it would otherwise have adopted.

Dr. Deborah Birx, the White House coronavirus coordinator, said March 31 that her team reviewed China’s statistics and thought the coronavirus outbreak would be no worse than SARS (Severe Acute Respiratory Syndrome), the 2002-03 epidemic that effected more than 8,000 people in 26 countries.

It was not until Birx saw the coronavirus strike Italy and Spain that the White House realized the truth – the coronavirus was far more dangerous than the Chinese government claimed. But by then it was too late.

Dr. Anthony Fauci, the director of the National Institute of Allergy and Infectious Diseases and a key Trump adviser in the coronavirus crisis has made comments similar to Birx.

As of Tuesday, there were nearly 2 million confirmed cases of COVID-19 – the respiratory disease caused by the coronavirus – around the world, including nearly 610,000 in the U.S. There were over 126,000 deaths confirmed worldwide, including nearly 26,000 in the U.S. However, all these figures are understated because of Chinese underreporting and because few people around the world have been tested.

Fourth, the WHO unreasonably delayed declaring the coronavirus epidemic a “public health emergency of international concern” until Jan. 30.

The WHO, President Trump correctly said Tuesday, failed its “basic duty and must be held accountable.”

There is no nation in a position to hold the WHO accountable other than the U.S., which gives the WHO far more money than does any other country.

“As the organization’s leading sponsor, the United States has a duty to insist on full accountability,” Trump correctly said.

Trump’s withdrawal of funding does not mean the U.S. is abandoning the world during the middle of a pandemic.

“We will continue to engage with the WHO to see if it can make meaningful reforms,” Trump pledged. “For the time being, we will redirect global health and directly work with others.”

Who are these others? The U.S. can work with Taiwan, which of all the countries in the world has had arguably the best response to the coronavirus pandemic.

But Taiwan is the one country the World Health Organization – bowing to Beijing’s demands – will not work with.

This shunning of the island republic was something painfully evident from Dr. Bruce Aylward’s March 28 interview with Hong Kong’s RTHK. The senior adviser to WHO Director-General Tedros Adhanom Ghebreyesus refused to talk about Taiwan.

Now, after Trump’s announcement, the global community has the opportunity to work closely with a valuable partner.

Of course, it’s not certain Trump will be able to fashion a better response to the coronavirus pandemic in the middle of the emergency, but defunding the WHO was a precondition for doing so.

Thanks to Trump taking the right step Tuesday, at least now there is hope.

Don't Miss it Coronavirus update: Infections in Europe continue to surge | DW News
Up Next Nebraska mall plans to reopen amid coronavirus pandemic