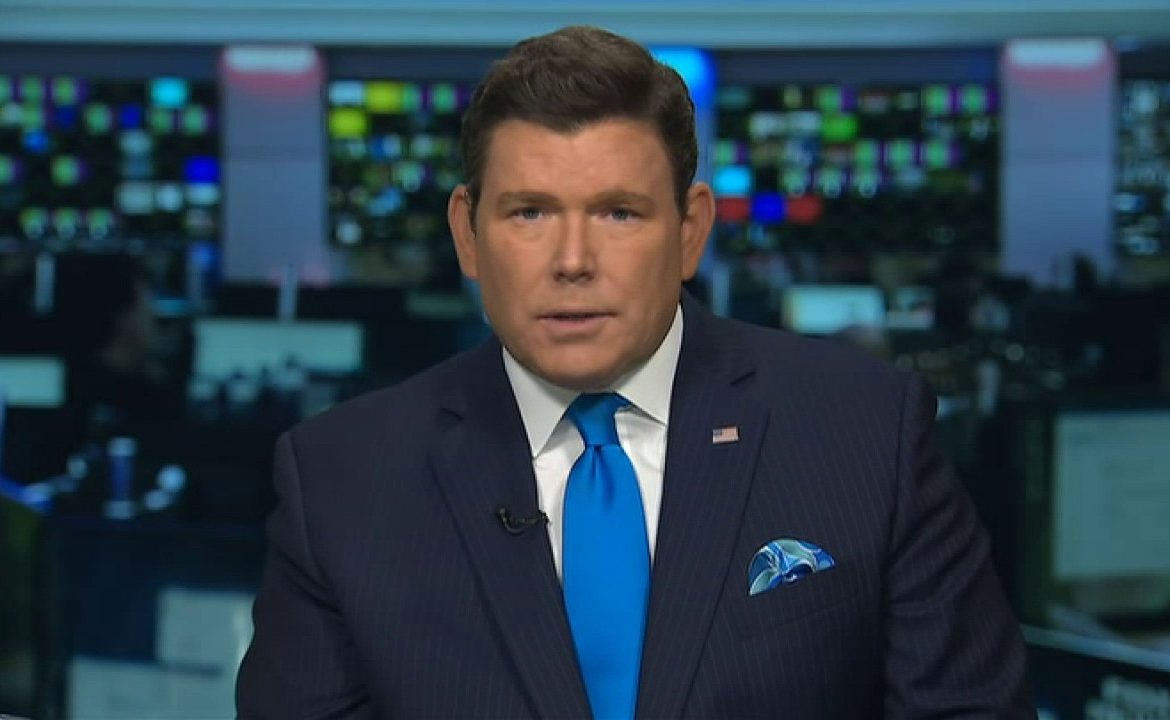 Get all the latest news on coronavirus and a lot more delivered day by day to your inbox. Sign up right here.

“Special Report” anchor Bret Baier appeared on “Watters’ Earth” Saturday exactly where he gave an update to his reporting on resources expressing there’s increasing self confidence that the coronavirus pandemic began in a Wuhan, China, laboratory as part of the Communist country’s efforts to contend with the United States.

“What was the pushback you acquired from the Chinese on your reporting?” host Jesse Watters asked Baier.

“The Chinese Overseas Ministry came out and […] cited the WHO [World Health Organization], saying the virus was not created in a lab. Definitely, which is also a straw person. The intelligence, just so that we are clear, implies that it was a natural transmission and that it was not genetically altered,” Baier defined.

“There is very little, according to U.S. officers, in the genetic sample of the virus that implies that it was genetically altered like a bioweapon would be, but that it was sloppily taken care of.”

Baier’s initial report before this week cites many sources who think the preliminary transmission of the virus — a obviously happening strain that was currently being examined in the lab in Wuhan — was bat-to-human and that “patient zero” worked at the laboratory, then went into the populace in Wuhan.

The “increasing confidence” will come from categorised and open up-resource paperwork and proof, the resources reported.

“And what they are 100 % persuaded that China coated up swiftly after the outbreak took place. They are now expressing that on the record and on background,” Baier claimed. “They never have conclusive evidence that it was in that lab, but they are increasing in their self-assurance as they hook up the dots, both equally the circumstantial and the open up-resource stuff, but also the categorised info and that is exactly where we bought to the reporting. And this investigation is continuing at the highest degrees.”