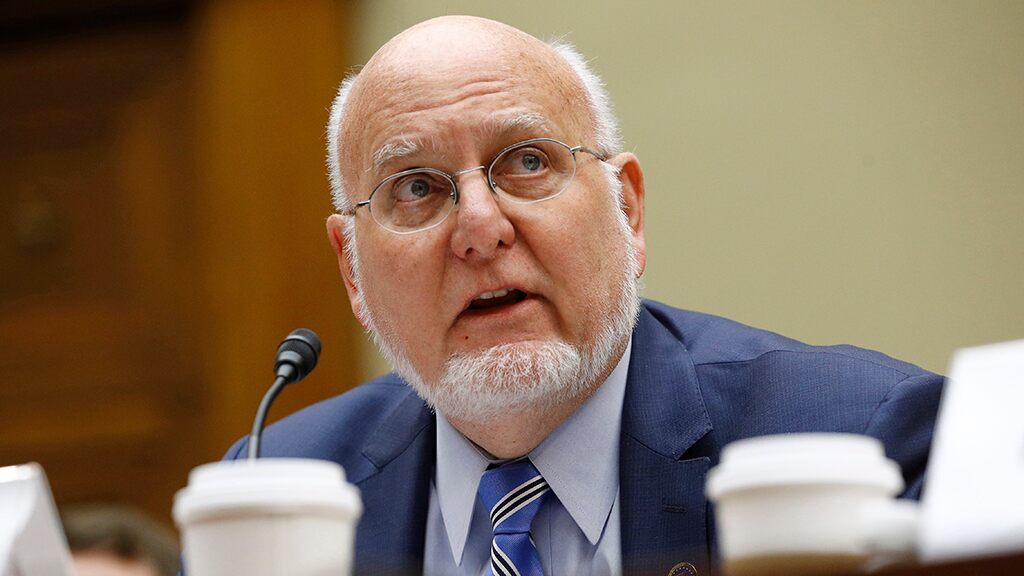 “I was dissatisfied with the CDC director, this man, Redfield,” said Watters, who described the Georgetown-educated virologist as a “poor communicator” who “doesn’t glance charged-up.”

“He does not encourage self-assurance — he is not obvious,” Watters mentioned. “There is something about this person I do not like. I cannot place my finger on it.”

Watters also criticized Redfield’s relative deficiency of visibility throughout the pandemic, alleging he has not been “entrance-and-center” more than enough in his experienced potential.

Watters also agreed with co-host Dana Perino, who pointed out that Democrats on the Senate Wellbeing, Instruction, Labor & Pensions Committee expressed outrage at the federal government’s response to the pandemic though demanding “a lot more governing administration” as a answer to the crisis.

“I check out this entire listening to and it’s frustrating since they have set this lure with checks,” explained Watters, who in comparison committee Democrats to football admirers who praise a quarterback for getting a high completion proportion on relatively few move attempts — as opposed to a quarterback with a a bit decrease completion proportion but much more attempts.

“Really don’t slide into that lure,” Watters warned right before introducing, “I do concur tests requires to get better.”

Earlier Tuesday, a little controversy flared up when a pink hat disappeared from a shelf guiding Redfield while he was testifying through video meeting. A CDC spokesperson later on said the hat was not a person of the Trump campaign’s ‘”Make The us Good Yet again” hats, but one from Denison College in Ohio.