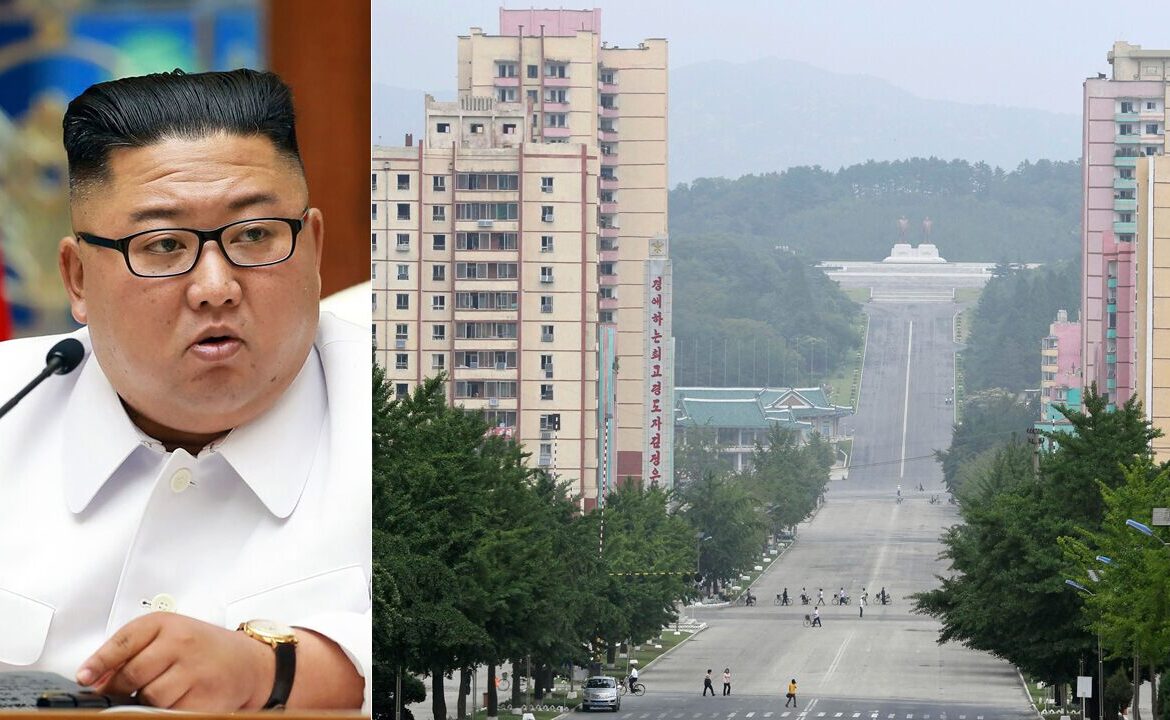 The guy who sparked a recent coronavirus scare in North Korea just after crossing its border reportedly fled the South because he was going through a sexual assault investigation, it has emerged.

The 24-calendar year-aged – who defected from North Korea to the South decades ago – returned to the Hermit Kingdom last week immediately after crawling underneath barbed wire inside a drain on Ganghwa Island and then crossing a part of the Yellow Sea, in accordance to the BBC.

His arrival prompted Kim Jong Un to spot the border city of Kaesong on lockdown as state media documented that testing showed he may have the virus, but South Korea explained Monday he wasn’t a verified affected person.

DEFECTOR WHO SPARKED NORTH KOREA CORONAVIRUS LOCKDOWN Does not HAVE Illness, SOUTH SAYS

South Korean police are now indicating that the guy, discovered only by his surname Kim, had been accused of sexually assaulting a fellow defector at her property, Reuters reports.

The woman guiding that allegation submitted her complaint in mid-June, but Kim denied the claims when he was interviewed by investigators all-around a week later on, the information agency provides.

Then on July 19, a person of Kim’s acquaintances noted to law enforcement that he threatened the alleged victim and planned to escape to the North, according to Reuters.

Click on Here TO GET THE FOX News APP

An arrest warrant reportedly was issued for Kim afterwards that 7 days, but he experienced already manufactured it back into North Korea.

A South Korean official explained to Reuters that Kim scoped out the area of his escape in early July in evident planning for the daring journey.

Don't Miss it Coronavirus outbreak in crowded Gaza sparks 'deep worry' | DW News
Up Next Coronavirus pandemic is ‘one big wave,’ not seasonal, say WHO officials