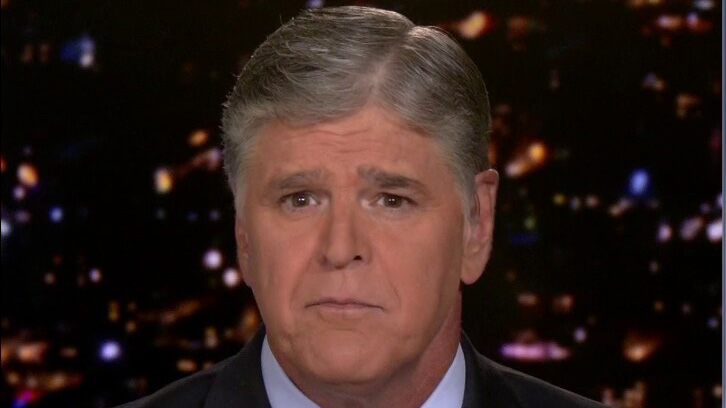 President Trump is remaining accused of lying to the public about the severity of the coronavirus pandemic, but Democrats were the kinds who in the beginning downplayed the crisis, Fox News’ Sean Hannity said Wednesday evening.

The “Hannity” host performed movie of Joe Biden talking at a rally in South Carolina on Feb. 28, 3 weeks immediately after Trump explained to journalist Bob Woodward that the virus was “deadly things.”

At the rally, Biden advised supporters that it was “not a time to stress” about the virus, though he acknowledged it was a “really serious public well being obstacle.”

“Will the media, the mob, expend the future 24 hrs freaking out about people reviews?” Hannity requested. “I would not keep my breath.” He went on to place out that “the Biden campaign did not even launch an formal response on the pandemic until March 11. The program was a several paragraphs long. It included issues that the president was already carrying out.”

By early April, the Biden campaign reported the previous vice president backed President Trump’s choice to restrict travel to the U.S. from China. When the restriction was very first declared, Biden mentioned it was in holding with what he referred to as Trump’s “history of hysteria, xenophobia and fear-mongering.”

“If Joe Biden have been in charge, it’s not a query of if additional Us citizens would have contracted the virus and died,” Hannity said. “But how quite a few hundreds of countless numbers of far more Individuals would’ve contracted this virus.”

“This is now the insanity season,” the host advised viewers. “Fifty-5 days away from a tipping point election, the lying, the smears, the slander … the hysteria is now reaching a fever pitch, and with just 55 times until you turn out to be the best jury, the anti-Trump madness is likely to be non-prevent.”

Don't Miss it Woodward dismisses claims he could have saved lives by publishing Trump’s coronavirus remarks sooner
Up Next Sturgis motorcycle rally spread coronavirus across the nation, leading to $12 billion in health care costs