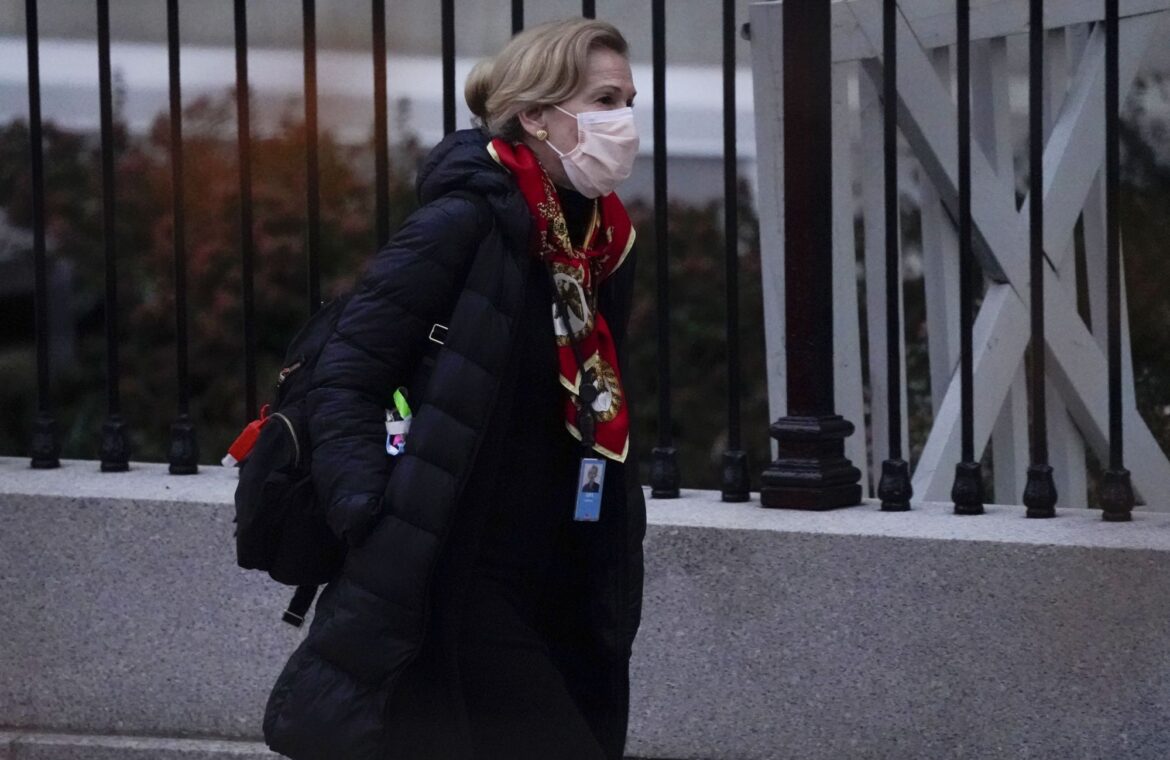 The bare corruption of Kelly Loeffler and David Perdue

Don't Miss it COVID-19 in Indigenous communities: outbreaks continue on the Prairies
Up Next Coronavirus lockdowns by state: what you need to know