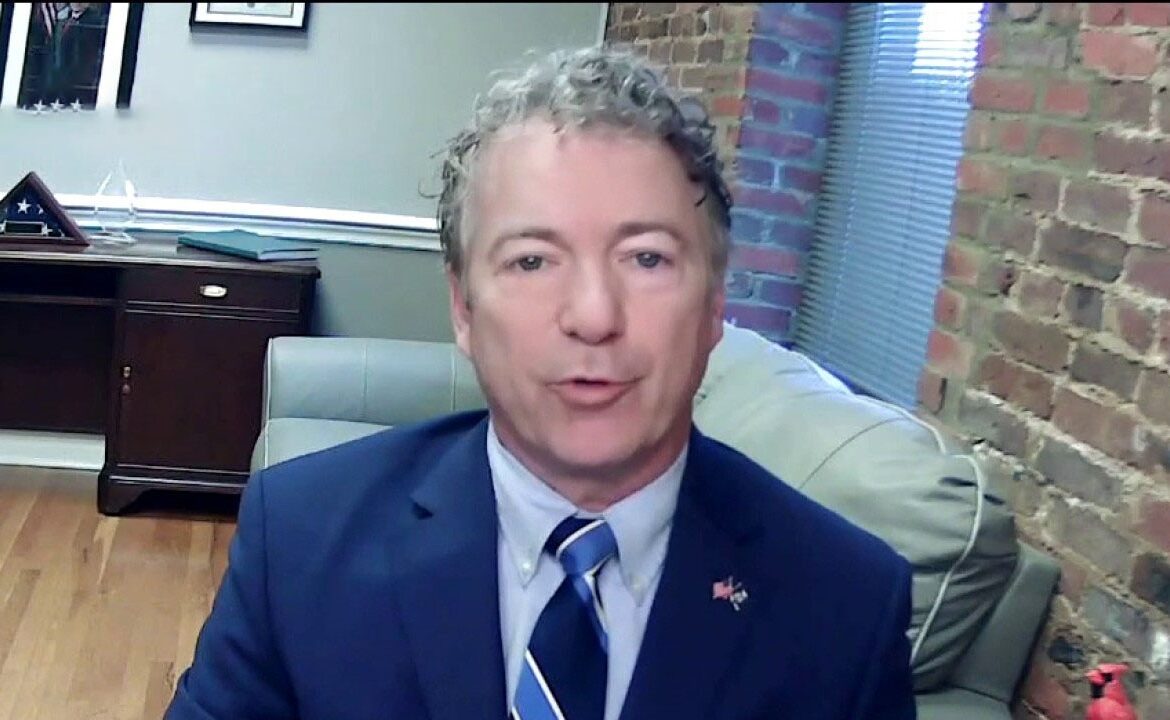 Why 6 Senate Republicans Voted from the COVID Relief Monthly bill