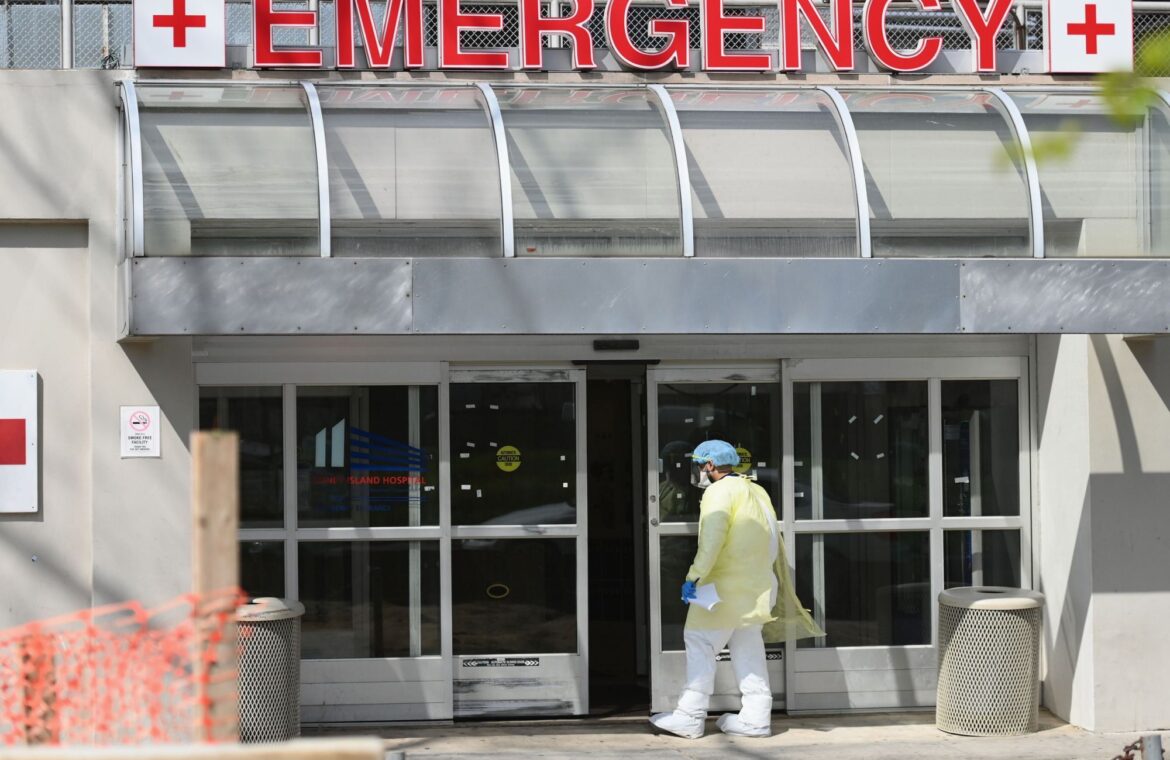 How the Nazis co-opted Xmas

Don't Miss it Doctor reportedly has severe allergic reaction to Moderna COVID-19 vaccine
Up Next How likely are coronavirus transmissions during flights? | COVID-19 Special