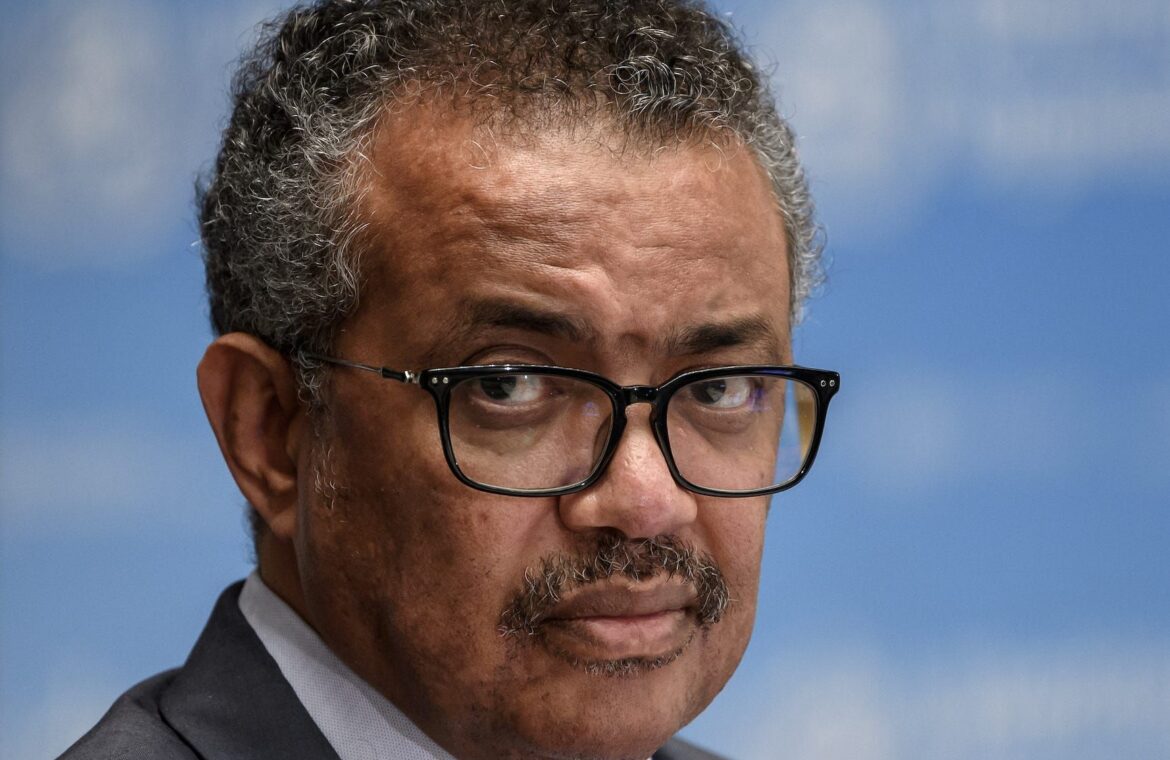 China can continue to salvage ‘one place, two systems’ in Hong Kong – here is how