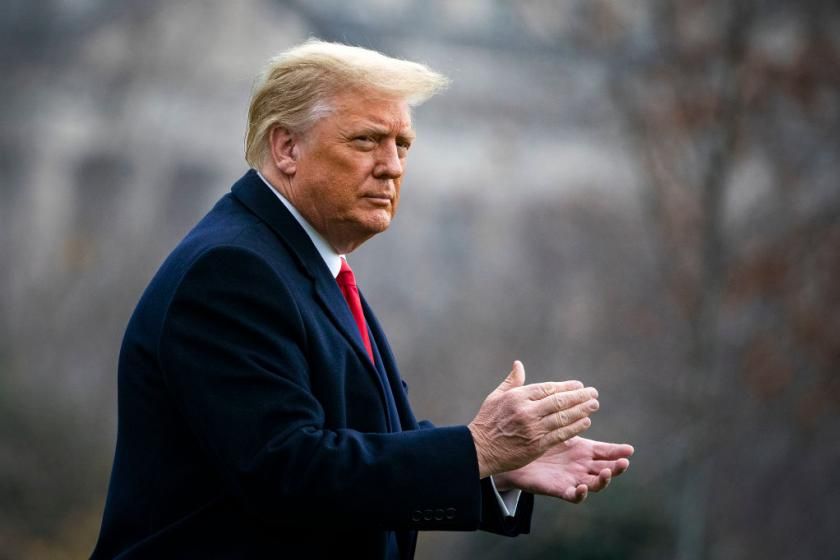 The Coming World Backlash against China