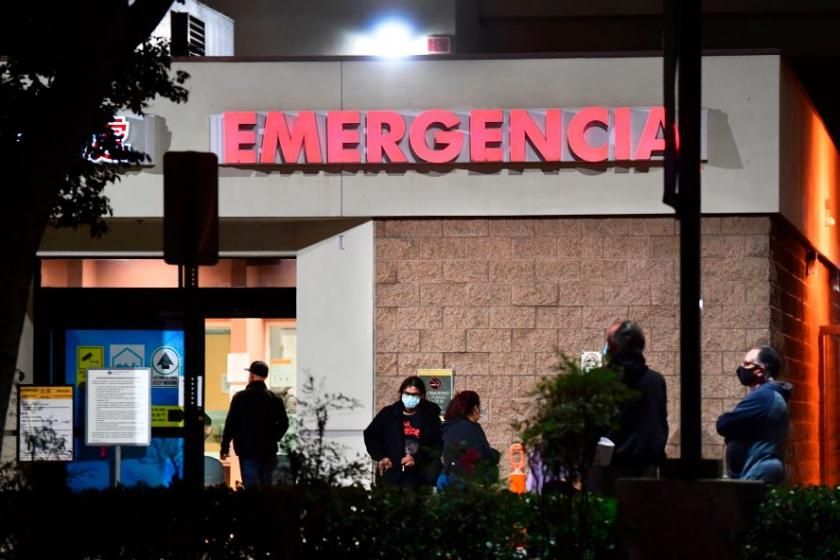 Don't Miss it Belize: Animal protection during the coronavirus pandemic | Global Ideas
Up Next Hospitals in Los Angeles County inundated with COVID-19 patients, treat some in gift shops