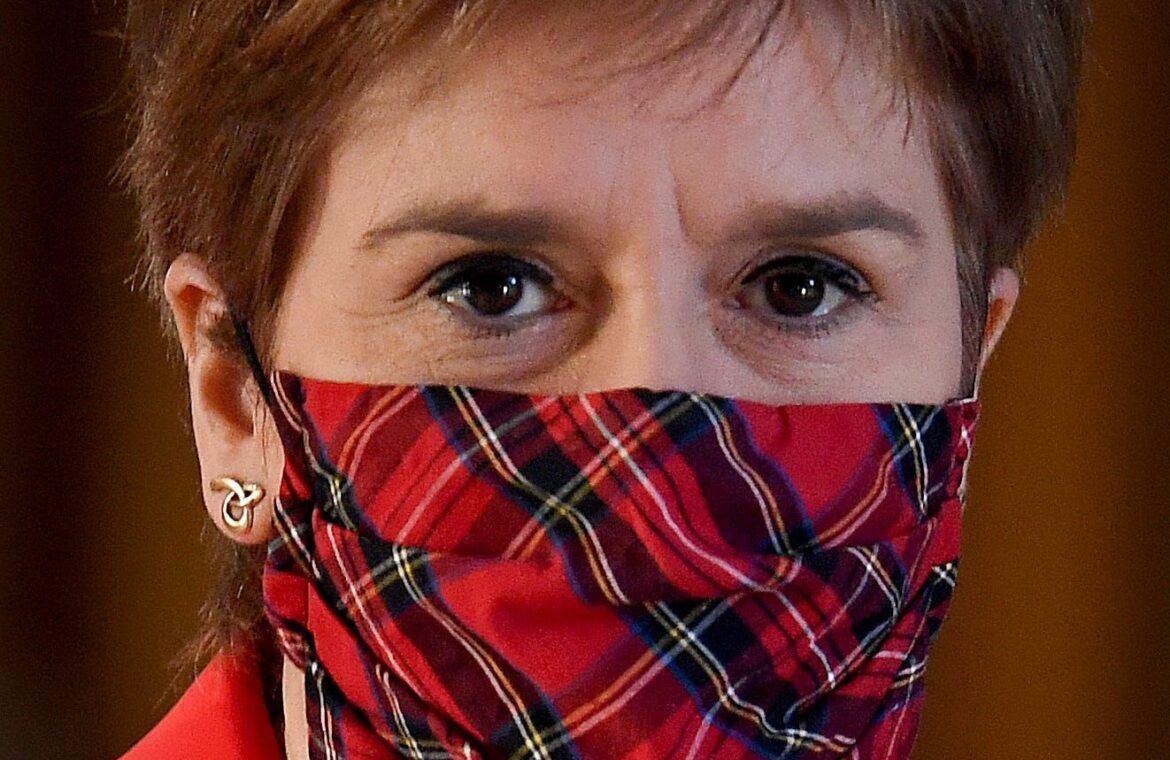 The ‘gateway drug to corruption and overspending’ is returning to Congress – but are earmarks seriously that negative?