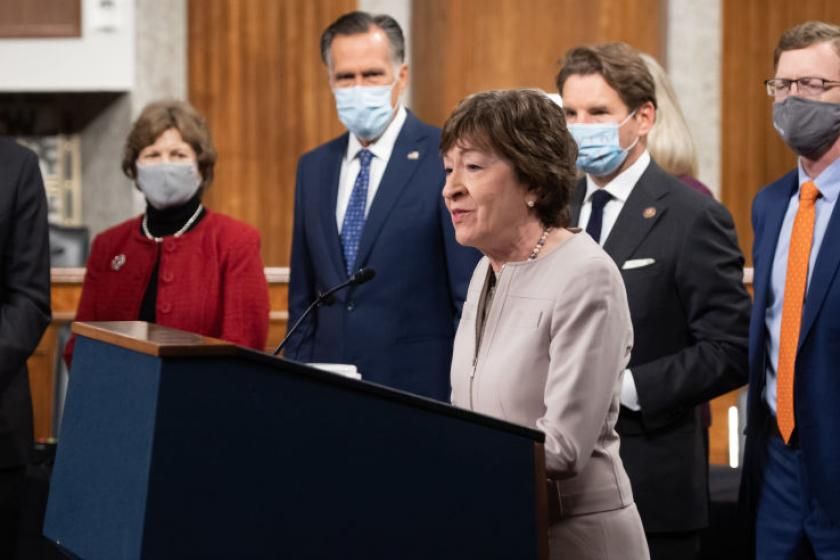 The Lethal Outcomes of ‘Defund the Police’

Don't Miss it GOP senators to meet Biden Monday on coronavirus relief as Dems ready to pass bill without Republican support
Up Next Coronavirus medication: What works, what doesn't | COVID-19 Special