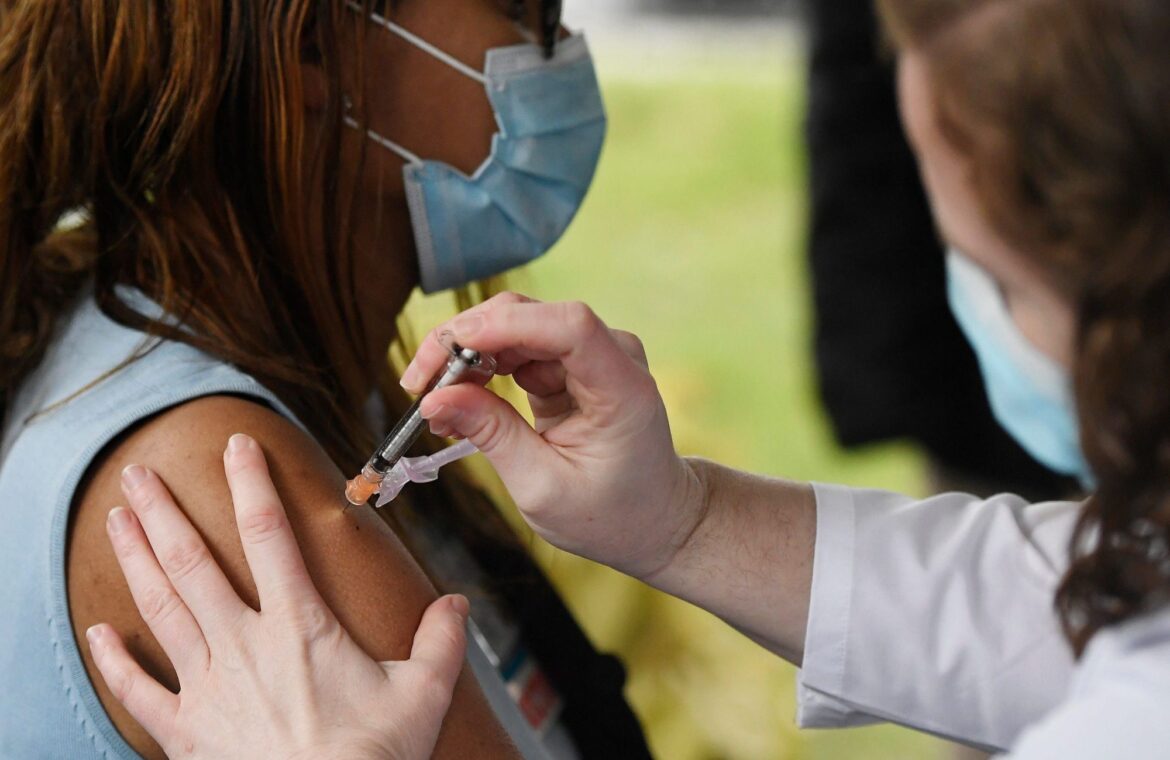 Inside of the Lincoln Project’s Strategies, Aspect Specials and Scandals