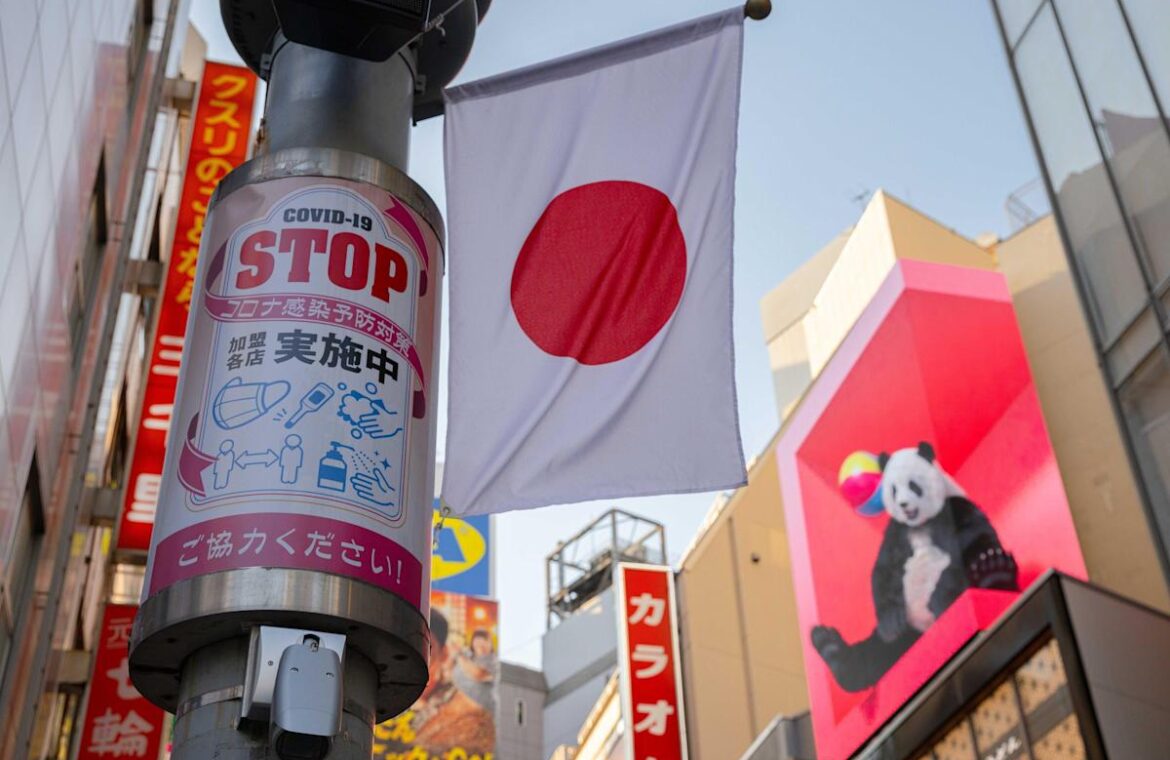 A formatting issue led to the bank mistakenly thinking that 463 households’ COVID-19 relief funds were to be sent to one account first.Stanislav Kogiku/SOPA Images/LightRocket via Getty Images

A man in Japan was given his entire town’s COVID-19 relief payments by mistake in April, per local media.

He was discovered to have vanished from his home when the town filed a lawsuit against him in May, local media reported.

A man in Japan who received COVID-19 relief payments meant for 463 households in his town last month disappeared after transferring the funds out of his bank account, the local news outlet SoraNews24 reported.

The 24-year-old man, who wasn’t named, had 46.3 million yen ($358,857) worth of financial aid for the people in Abu, Yamaguchi prefecture, deposited into his bank account on April 8, but refused to give the money back, Asahi Shimbun reported.

According to SoraNews24, the man’s name was at the top of the town’s list of account information sent to the bank, which was confused by a formatting issue that led it to believe the money should be transferred to his account first and later distributed to the rest of the townspeople.

The town separately sent the same list to the bank via a floppy disk, though this didn’t affect or cause the mix-up, SoraNews24 reported.

Once he received the money, the man began to transfer the total sum out of his account in small daily increments to avoid detection, Asahi Shimbun reported.

By the time the town authorities caught up with him on April 21, he told them the money was all gone, Asahi Shimbun reported.

“All the funds had been transferred to an account at another financial institution,” he told them, according to the newspaper. “I cannot return the money back to the original account. I will make amends for my crime.”

On May 12, the town filed a lawsuit against the man demanding repayment of the relief funds and any legal fees, SoraNews24 reported.

But he had vanished from his home by then, the outlet reported on Sunday.

He hadn’t been a long-time resident at Abu; he moved into the town in October 2020 through a government program aimed at repopulating rural areas, per SoraNews24.

According to the SoraNews24, town residents described the man as “a good boy, young and handsome,” and his landlord told reporters he already paid his rent for the month of May.

Read the original article on Insider