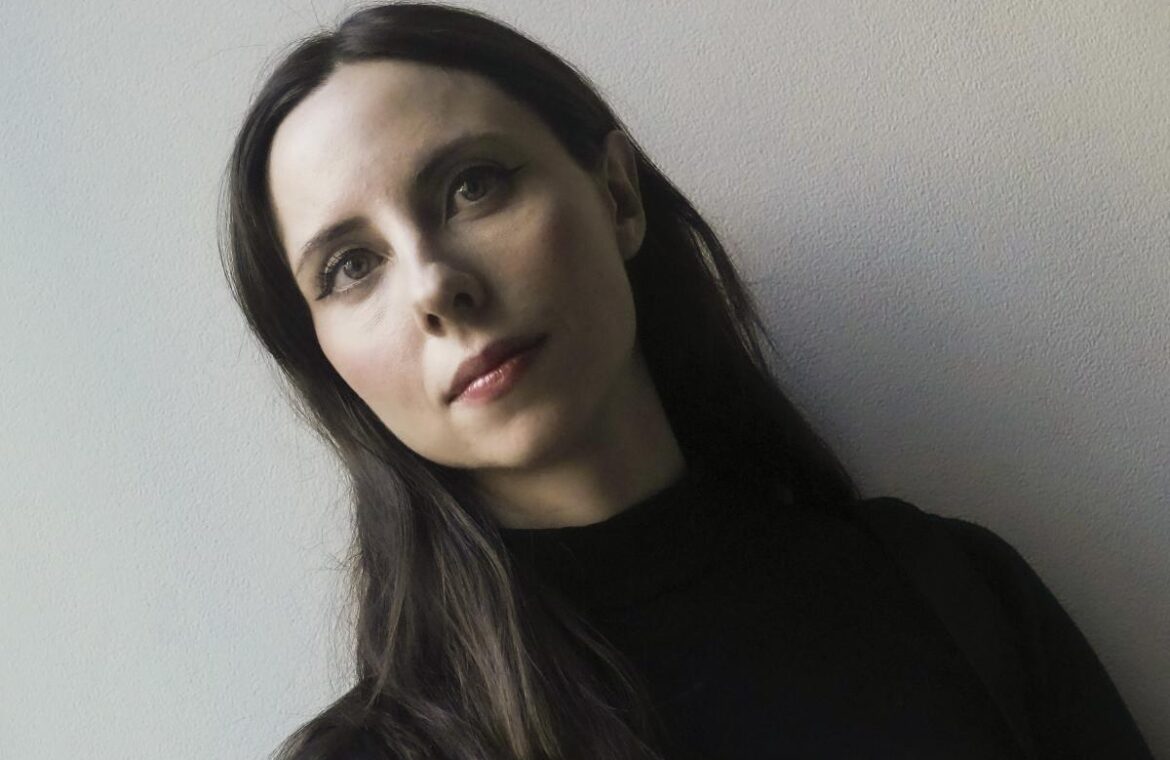 “I’m bummed to know that I might forever just get infected,” said the 31-year-old singer, who is vaccinated and boosted. “I don’t want to be getting sick every month or every two months.”

But medical experts warn that repeat infections are getting more likely as the pandemic drags on and the virus evolves – and some people are bound to get hit more than twice. Emerging research suggests that could put them at higher risk for health problems.

There’s no comprehensive data on people getting COVID-19 more than twice, although some states collect information on reinfections in general. New York, for example, reports around 277,000 reinfections out of 5.8 million total infections during the pandemic. Experts say actual numbers are much higher because so many home COVID-19 tests go unreported.

“Until recently, it was almost unheard of, but now it’s becoming more commonplace” to have COVID-19 two, three or even four times, said Dr. Eric Topol, head of Scripps Research Translational Institute. “If we don’t come up with better defenses, we’ll see much more of this.”

Why? Immunity from past infections and vaccination wanes over time, experts say, leaving people vulnerable.

Also, the virus has evolved to be more contagious. The risk of reinfection has been about seven times higher with omicron variants compared with when delta was most common, research out of the United Kingdom shows. Scientists believe the omicron mutants now causing the vast majority of U.S. cases are particularly adept at getting around immunity from vaccination or past infection, especially infection during the original omicron wave. U.S. health officials are mulling whether to modify boosters to better match recent changes in the coronavirus.

The first time Mancini got COVID-19, she and her fiancé spiked fevers and were sick for two weeks. She couldn’t get tested at the time but had an antibody test a couple months later that showed she had been infected.

“It was really scary because it was so new and we just knew that people were dying from it,” said Mancini. “We were really sick. I hadn’t been sick like that in a long time.”

She got vaccinated with Pfizer in the spring of 2021 and thought she was protected from another infection, especially since she was sick before. But though such “hybrid immunity” can provide strong protection, it doesn’t guarantee someone won’t get COVID-19 again.

Mancini’s second bout, which happened during the huge omicron wave, started with a sore throat. She tested negative at first, but still felt sick driving to a gig four hours away. So she ducked into a Walgreens and did a rapid test in her car. It was positive, she said, “so I just turned the car around and drove back to Manhattan.”

This bout proved milder, with “the worst sore throat of my life,” a stuffy nose, sneezing and coughing.

The most recent illness was milder still, causing sinus pressure, brain fog, a woozy feeling and fatigue. That one, positive on a home test and confirmed with a PCR test, hit despite her Moderna booster shot.

Mancini doesn’t have any known health conditions that could put her at risk for COVID-19. She takes precautions like masking in the grocery store and on the subway. But she usually doesn’t wear a mask on stage.

“I’m a singer, and I’m in these crowded bars and I’m in these little clubs, some of which don’t have a lot of ventilation, and I’m just around a lot of people,” said Mancini, who also plays accordion and percussion. “That’s the price that I’ve paid for doing a lot throughout these past few years. It’s how I make my living.”

Scientists don’t know exactly why some people get reinfected and others don’t, but believe several things may be at play: health and biology, exposure to particular variants, how much virus is spreading in a community, vaccination status and behavior. British researchers found people were more likely to be reinfected if they were unvaccinated, younger or had a mild infection the first time.

Scientists also aren’t sure how soon someone can get infected after a previous bout. And there’s no guarantee each infection will be milder than the last.

“I’ve seen it go both ways,” said Dr. Wesley Long, a pathologist at Houston Methodist. In general, though, breakthrough infections that happen after vaccination tend to be milder, he said.

Doctors said getting vaccinated and boosted is the best protection against severe COVID-19 and death, and there’s some evidence it also lessens the odds of reinfection.

At this point, there haven’t been enough documented cases of multiple reinfections “to really know what the long-term consequences are,” said Dr. Peter Hotez, dean of Baylor University’s tropical medicine school.

But a large, new study using data from the U.S. Department of Veterans Affairs, which hasn’t yet been reviewed by scientific peers, provides some insight, finding that reinfection increases the risk for serious outcomes and health problems such as lung issues, heart disorders and diabetes compared with a first infection. The risks were most pronounced when someone was ill with COVID-19, but persisted past the acute illness as well.

After Mancini’s last bout, she dealt with dizziness, headaches, insomnia and sinus issues, though she wondered if that was more due to her busy schedule. In a recent week, she had 16 shows and rehearsals — and has no room for another COVID-19 reprise.

The Associated Press Health and Science Department receives support from the Howard Hughes Medical Institute’s Department of Science Education. The AP is solely responsible for all content.