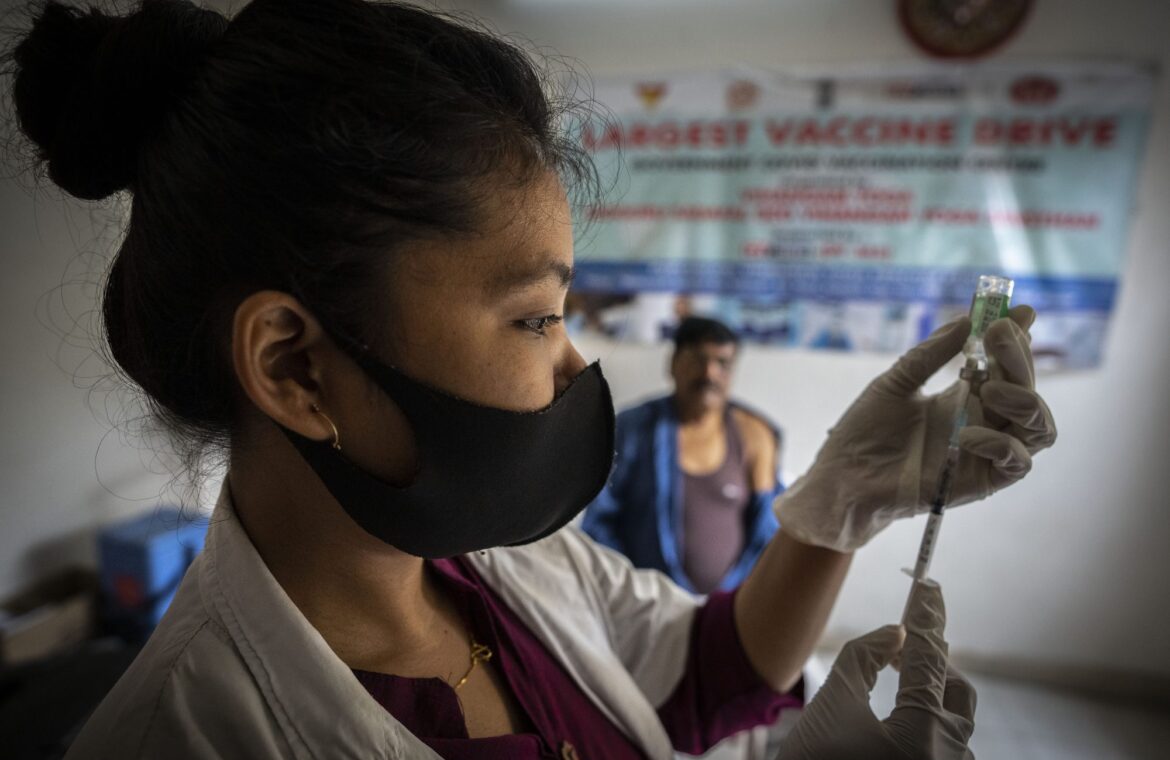 The quickly changing coronavirus has spawned yet another super contagious omicron mutant that’s worrying scientists as it gains ground in India and pops up in numerous other countries, including the United States.

Scientists say the variant – called BA.2.75 – may be able to spread rapidly and get around immunity from vaccines and previous infection. It’s unclear whether it could cause more serious disease than other omicron variants, including the globally prominent BA.5.

“It’s still really early on for us to draw too many conclusions,” said Matthew Binnicker, director of clinical virology at the Mayo Clinic in Rochester, Minnesota. “But it does look like, especially in India, the rates of transmission are showing kind of that exponential increase.” Whether it will outcompete BA.5, he said, is yet to be determined.

Still, the fact that it has already been detected in many parts of the world even with lower levels of viral surveillance “is an early indication it is spreading,” said Shishi Luo, head of infectious diseases for Helix, a company that supplies viral sequencing information to the U.S. Centers for Disease Control and Prevention.

A boy receives vaccine for COVID-19 at a private vaccination center in Gauhati, India on April 10, 2022. AP

The latest mutant has been spotted in several distant states in India, and appears to be spreading faster than other variants there, said Lipi Thukral, a scientist at the Council of Scientific and Industrial Research-Institute of Genomics and Integrative Biology in New Delhi. It’s also been detected in about 10 other countries, including Australia, Germany, the United Kingdom and Canada. Two cases were recently identified on the West Coast of the U.S., and Helix identified a third U.S. case last week.

Fueling experts’ concerns are a large number of mutations separating this new variant from omicron predecessors. Some of those mutations are in areas that relate to the spike protein and could allow the virus to bind onto cells more efficiently, Binnicker said.

Another concern is that the genetic tweaks may make it easier for the virus to skirt past antibodies — protective proteins made by the body in response to a vaccine or infection from an earlier variant.

Indian Christians wearing masks as a precaution against COVID-19 gather for prayers in Kerala state, India, on April 10, 2022. AP

Go behind the scenes with Big Blue

Sign up for Inside the Giants by Paul Schwartz, a weekly Sports+ exclusive.

But experts say vaccines and boosters are still the best defense against severe COVID-19. In the fall it’s likely the U.S. will see updated formulations of the vaccine being developed that target more recent omicron strains.

“Some may say, ‘Well, vaccination and boosting hasn’t prevented people from getting infected.’ And, yes, that is true,” he said. “But what we have seen is that the rates of people ending up in the hospital and dying have significantly decreased. As more people have been vaccinated, boosted or naturally infected, we are starting to see the background levels of immunity worldwide creep up.”

It may take several weeks to get a sense of whether the latest omicron mutant may affect the trajectory of the pandemic. Meanwhile Dr. Gagandeep Kang, who studies viruses at India’s Christian Medical College in Vellore, said the growing concern over the variant underlines the need for more sustained efforts to track and trace viruses that combine genetic efforts with real world information about who is getting sick and how badly. “It is important that surveillance isn’t a start-stop strategy,” she said.

Luo said BA.2.75 is another reminder that the coronavirus is continually evolving – and spreading.

“We would like to return to pre-pandemic life, but we still need to be careful,” she said. “ We need to accept that we’re now living with a higher level of risk than we used to.”

Don't Miss it What impact has the coronavirus pandemic had on the environment? | COVID-19 Special
Up Next New coronavirus mutant raises concerns in India and beyond