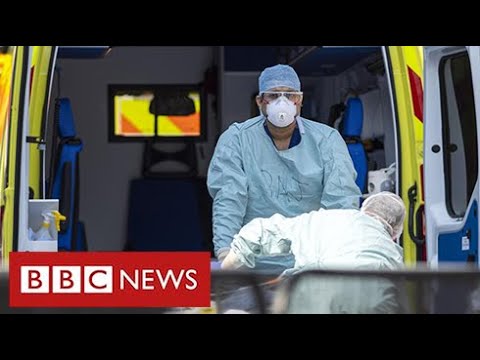 Newest video release about Coronavirus. Check out this “England had worst excess death rate in Europe between March and June – BBC News” video below:

New figures show that England suffered the highest rate of excess deaths in Europe between the end of February and the middle of June.

The Office for National Statistics compared the number of deaths with the five-year average. The death rate in England was 7.5% higher than in recent years. Spain and Scotland had the second and third highest excess death rates. 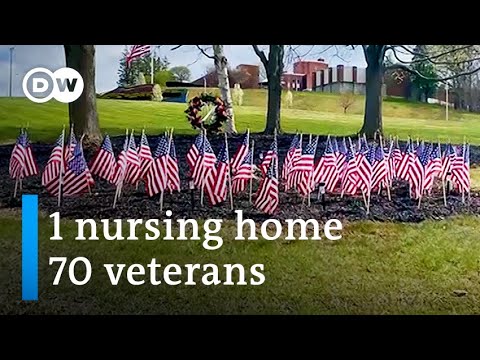 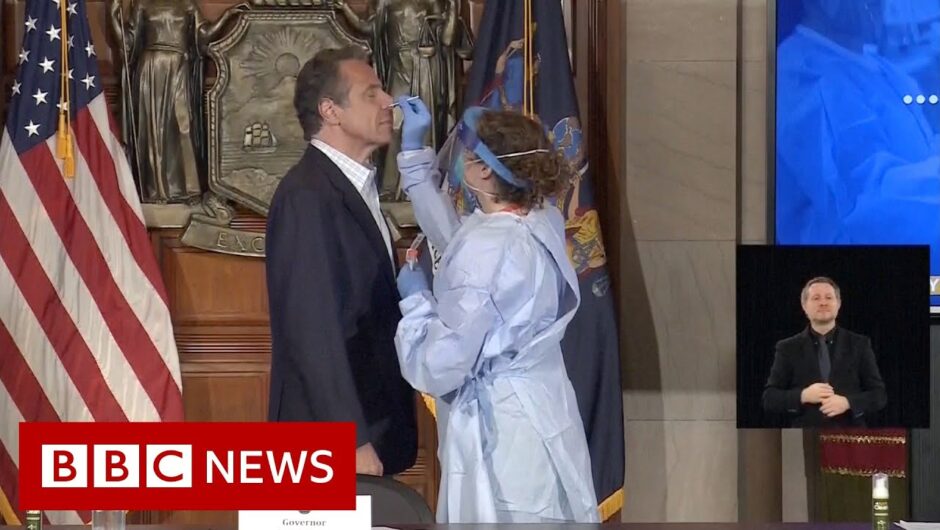 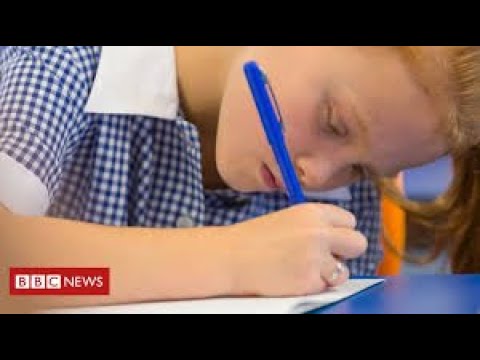 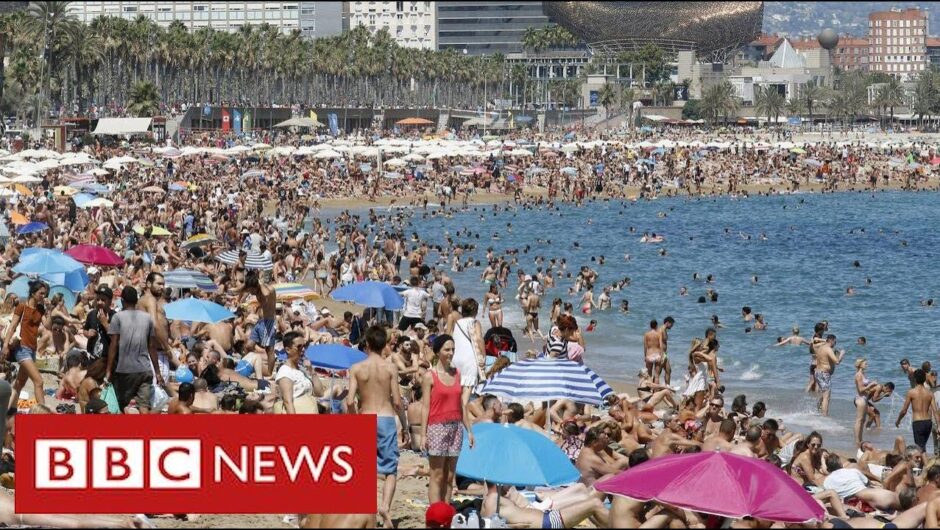 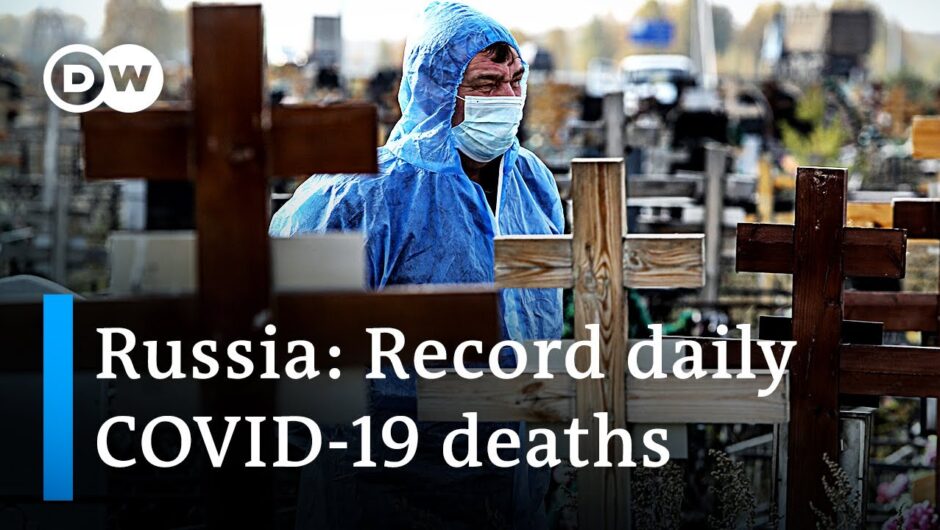 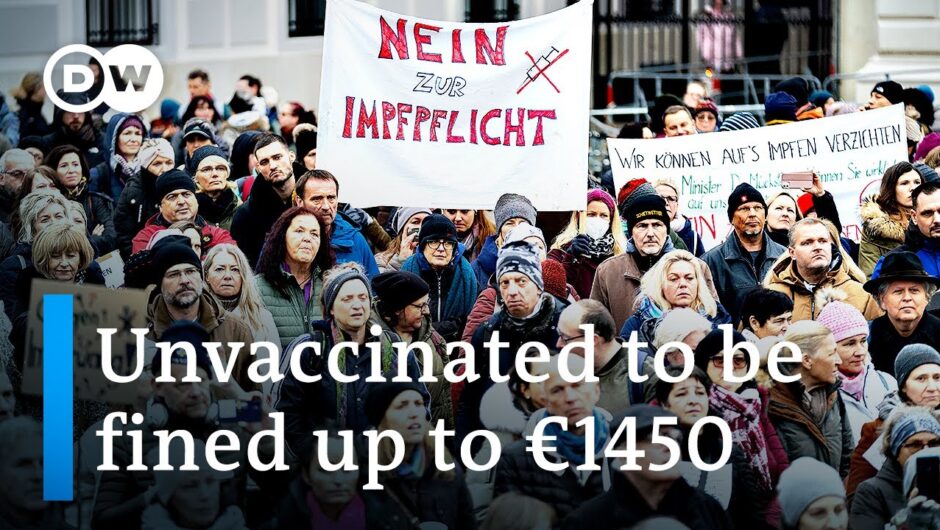 Newest video updates regarding Coronavirus. Check out this “Austria announces COVID-19 lockdown for unvaccinated only | DW News” video below:…